Newnham-on-Severn     An adult RING-BILLED GULL this afternoon on the sands on the River Severn at low tide at SO 69512 12251 near the car park. (John & Viv Phillips/Lewis Thomson). Pic by Lewis.

Frampton    At Splatt flashes three GARGANEYS still (2m, 1f), 120 departing White-fronted Geese NW at 11:35am, 14 Redshanks, six Curlews, a Dunlin, three Black-tailed Godwits, a Cattle Egret, a Little Egret, a Cetti’s Warbler ticked on call in the south reedbed, the GREAT SKUA flew S along the edge of the flashes at 1:26pm and a pair of Mandarins on the canal. (James Robinson/MK). Pic by Mike.

Forest of Dean   In the Woorgreens/Crabtree Hill area 20-30 Lesser Redpolls, three Siskins, six Snipe and a male Reed Bunting calling. From New Fancy View three Goshawks over the ridge towards Cinderford and a Peregrine. (Jonny Gentle). 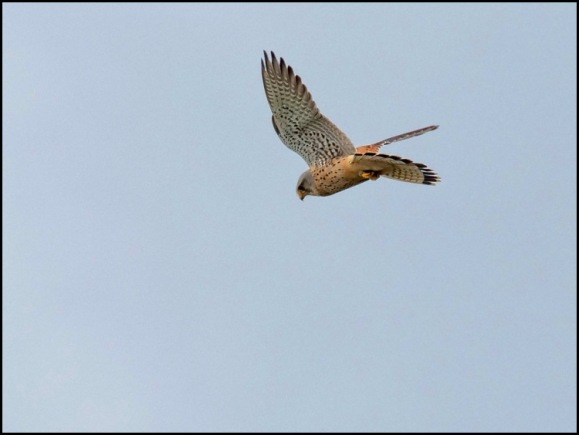