Newnham-on-Severn    The eight Pink-footed Geese again today on the river opposite the Silver Fox cafe/White Hart pub, but equally visible from Arlingham Warth. Probably feeding on stubble fields on the Arlingham side when not on the river. (Paul Masters/Les Ditchburn/Neil Smart).

WWT Slimbridge     The first two Russian White-fronted Geese of the season returned today and were on the Dumbles with the Greylag flock. Also the juvenile Greenland White-fronted Goose still. (Martin McGill).

Forest of Dean     A Goldcrest and a Nuthatch at Parkend today. (Paul Dunham). Pics by Paul. 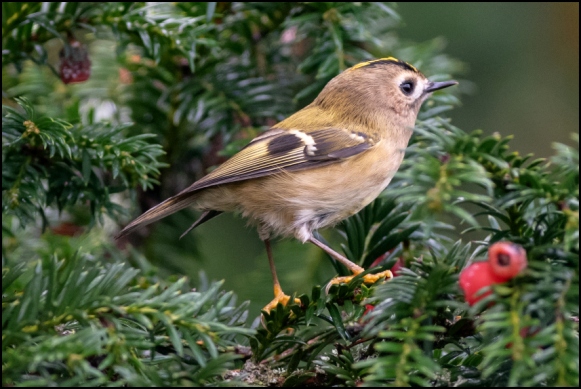