Cotswold Water Park West    A first-winter LITTLE GULL briefly at Pit 56 at 1:30pm. It dropped in for a wash and preen and then went off again. Also the BLACK-NECKED GREBE still at Pit 16. Best viewed from the grassy bank off of Nightingale Way. (John & Viv Phillips). The LESSER WHITETHROAT possibly of the Eastern race blythi still at Shorncote reedbed along the stream beside the footpath, usually by the last bramble covered hawthorn just before the deepest flood on the path. Park at South Cerney playing field car park at Upper Up at SU043969 and walk W along the footpath to SU03669682. This bird is secretive and requires patience. Wellies are a must, the footpath is underwater from sewage farm run off in places. Also a Marsh Harrier and three Cetti’s Warblers. (Seb Buckton). 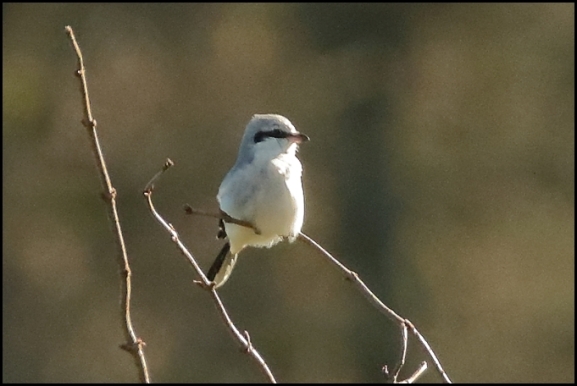 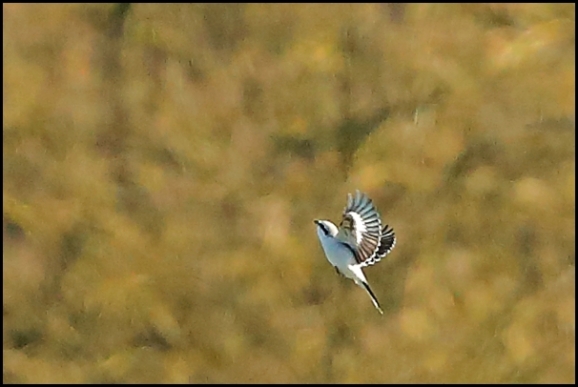 Frampton     A male Goldeneye flying around at Splatt Bridge this  morning and a Marsh Harrier and a Peregrine over the 100-Acre. (Gordon Hodgson).

Quedgeley     A Woodcock at Clearwater Drive this morning. (Andy Chapman).

Woodmancote     A Barn Owl again this afternoon on the lower slopes of Nottingham Hill above Woodmancote. (Karen & Hannah Andrews per John Widgery).