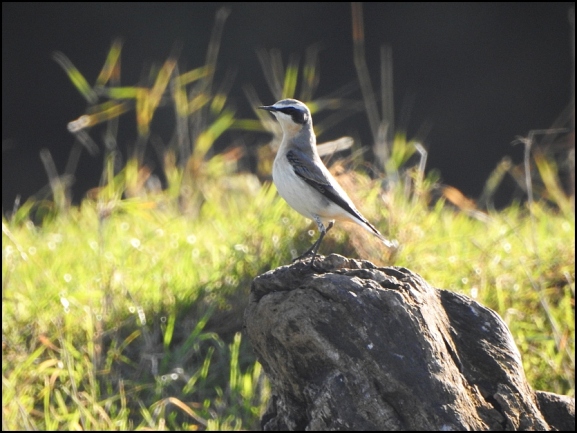 Frampton     A Hobby low over the field between Court Lake and Sailing Lake terrorising the Sand Martins this morning. (Paul Masters).

Rodborough Common     A female Redstart and a Wheatear at 9:35am. (Richard Hearn).

May Hill    A post breeding flock of 18 Mistle Thrushes in the village today. (Rob Guest). 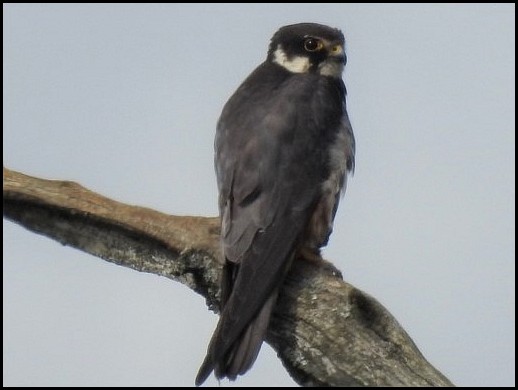