Posted on September 5, 2020 by The Gloster Birder

Tewkesbury     The GREAT WHITE EGRET this morning along the River Avon near the Sailing Club. (Sarah Loaring). 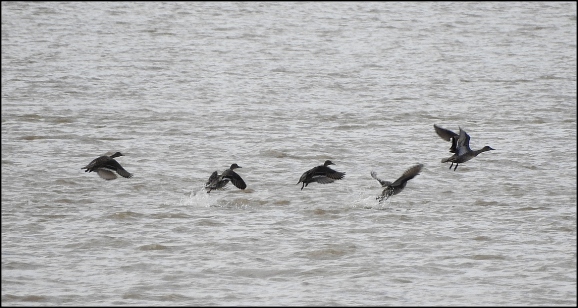 Cam     Early morning at Ashmead and Cam Peak, a Crossbill, 20+Siskins, a Little Owl, a Kestrel, two Buzzards, a Green Woodpecker, a Great Spotted Woodpecker, a Nuthatch numerous Meadow Pipits, Chiffchaffs, Blackcaps and an influx of Coal Tits and Goldcrests in the area. (Neil Smart).

Colesbourne     A Hobby disputing the airspace with a Goshawk and then with two Ravens today. (Andy Lewis).

Lydney    10+ Yellow Wagtails in with Cattle W along the sea wall from the harbour. Also a few Siskins, Meadow Pipits and a Common Sandpipers. (Dan Watson).