Posted on September 12, 2020 by The Gloster Birder

Frampton     The GREAT WHITE EGRET on the pond on Rosamund’s Green by the Three Horseshoes again this afternoon. (Matt Plenty). 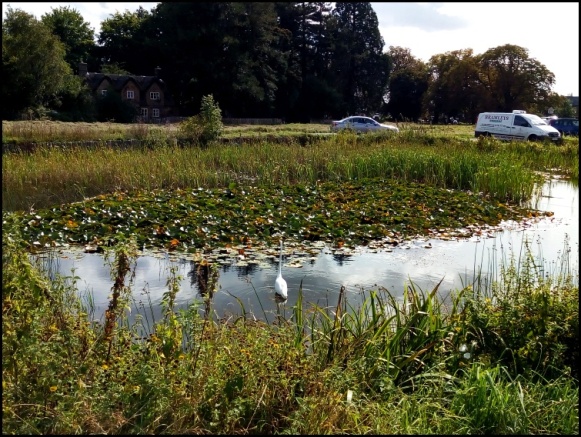 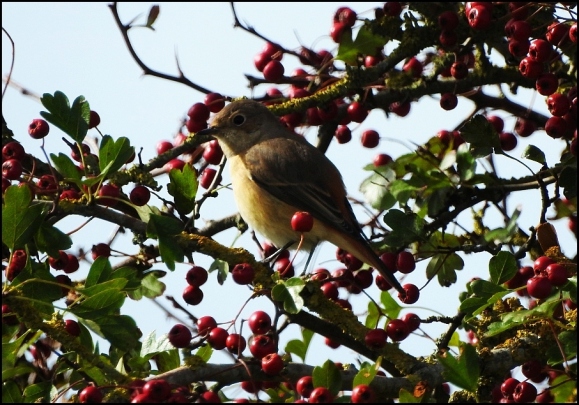 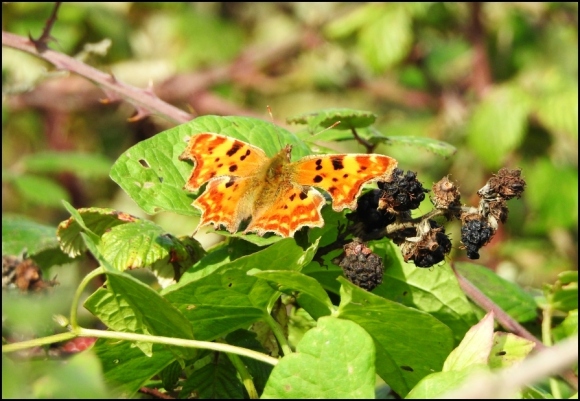 Arlingham     At least seven Stonechats in a hedgerow near the river, four of them males. (Terry Grant).