Posted on September 19, 2020 by The Gloster Birder

WWT Slimbridge     Two Spotted Redshanks from Zeiss hide but no sign of the Lesser Yellowlegs today. (Helen Bojaniwska). An OTTER on the Top New Piece at 1pm. (Mark Hobson).

Forest of Dean     Two FIELDFARES flew over low calling at Parkend at 10am. (Sharon Croome).

Cleeve Hill     A minimum of ten Stonechats on West Down and 400- 500 Goldfinches feeding on Chicory at Wontley Farm this morning. (Duncan Dine). 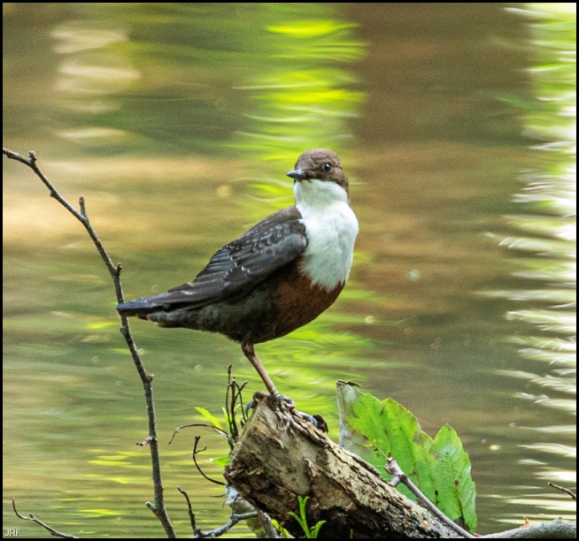 Frampton     The GREAT WHITE EGRET on the pond on Rosamund’s Green by the Three Horseshoes again today. (Keith Blake).