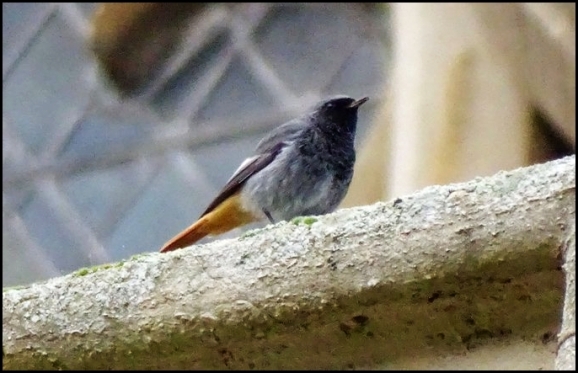 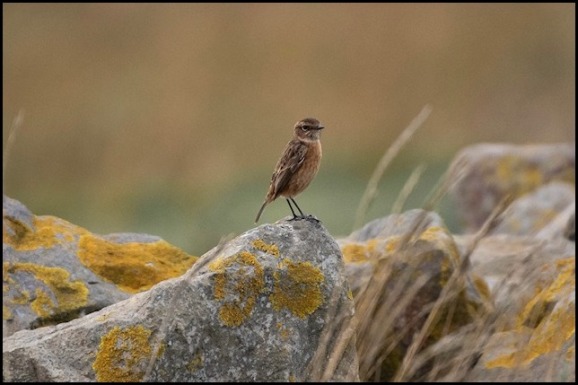 Forest of Dean   A Sparrowhawk being mobbed by a crow over Mitcheldean at 9:45am. (Chris Keeling).