Frampton     On Splatt flashes a pair of Shelducks, 11 Redshanks, a Little Egret, three Buzzards, a female Sparrowhawk, a Raven, a Fieldfare, a female Stonechat, six Skylarks, a Cetti’s Warbler and a male Reed Bunting. Seven Shelducks, nine Curlews and a Chiffchaff on Saul Warth. (MK). On the Sailing Lake this afternoon, a male and female Goldeneye. (Nigel Tucker). The regular Tawny Owl roosting in Court Field today still. (Sue Beynon).

Stonehouse     Two Dippers below the canal between the railway line and Bonds Mill on the diverted channel. In fields below the canal near Bonds Mill a Mistle Thrush, a Green Woodpecker, six Cormorants, two Buzzards and a Little Egret. A pair of garden Blackcaps at Bridgend.(Paul Sutton).

South Cerney     A Treecreeper in a sycamore today. (Bruce Kettle). 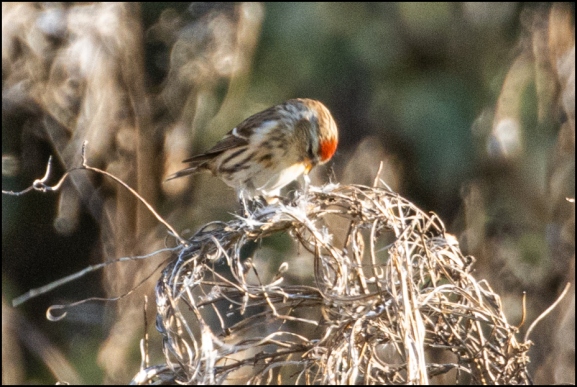