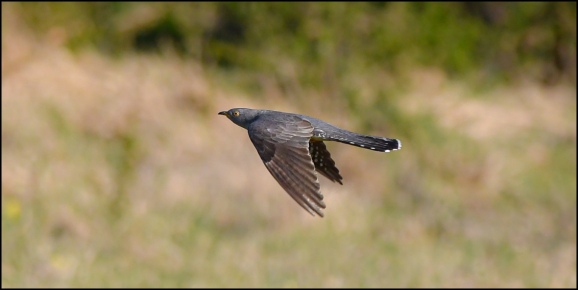 Coombe Hill Meadows    A WOOD SANDPIPER and at least ten Yellow Wagtails this evening. (Jeremy Squire). At 1pm four Wheatears in the northern meadow, on the track to the Long pool by two little bridges. (Les Ditchburn).

Cambridge     This morning plenty Whitethroats singing, and a new BBS patch bird a female Wheatear by the footpath at SO753033. (Ian Elphick).