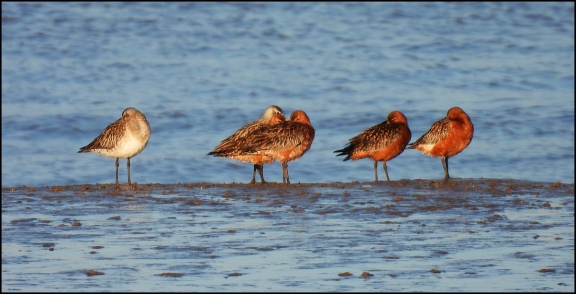 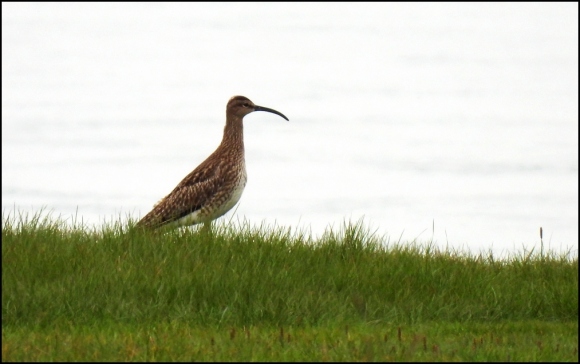 Burleigh     A WHITE STORK just floated up from Burleigh heading towards Minchinhampton at 6:45pm. (James Darke).

Hardwicke     Along the canal N of Parkend Bridge five Sedge Warblers, a Reed Warbler and a Lesser Whitethroat. (Paul Masters).

Coombe Hill Meadows     This afternoon many Sedge Warblers and Whitethroats, a Peregrine over and two Gadwalls. (Paul Clark).