Broadoak     A SPOONBILL on the river shortly before 6pm. (Steve Jayne).

Purton     A drake SCAUP again on the canal between Purton and Shepherd’s Patch at 7:45am. (Dave Paynter). 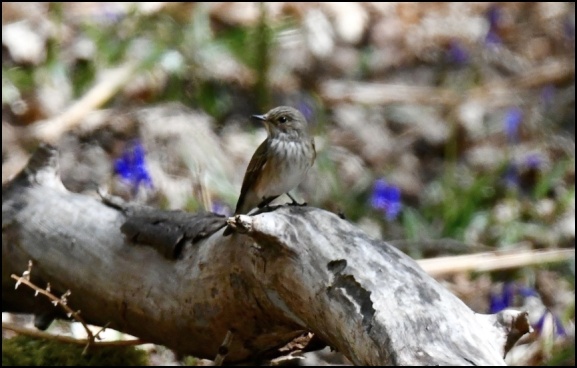 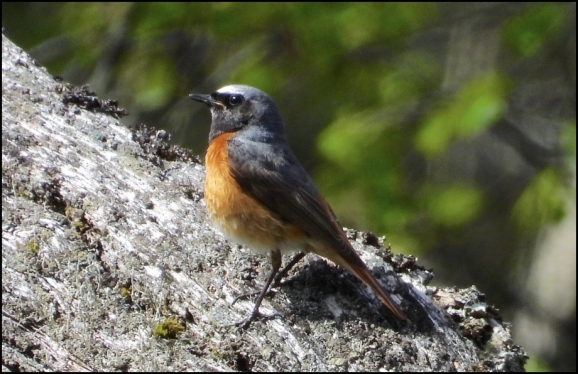 Cleeve Hill     Below the masts a Cuckoo, a Whitethroat and a female Redstart today. (Paul Watkins). 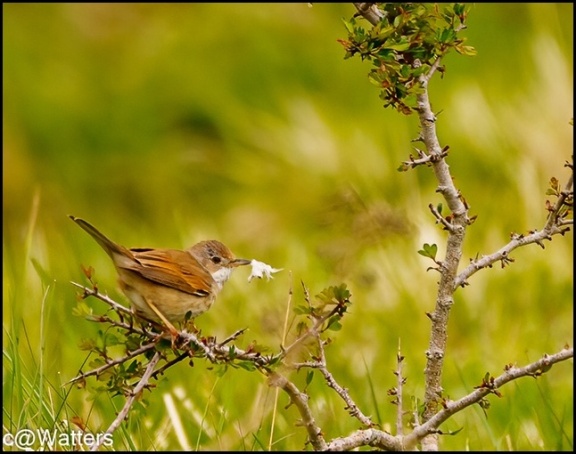 Gloucester     At Horsbere Brook Flood Storage Lake birds included a pair of Mute Swans, a Sedge Warbler, a Blackcap, a Whitethroat, a Reed Bunting, a Little Egret and a Grey Heron flew over, a Stock Dove and small flocks of Linnet. (John Wilson).

North Cerney     A Dipper and a Kingfisher on the River Churn between here and Rendcomb. Also Roe Deer fawn lying up by the river. A pair of Grey Wagtails at Rendcomb. (Andy Lewis).

Charlton Kings     A Cuckoo heard in the vicinity of Timbercombe woods this evening. (Rose Lennard).