Frampton    The GLOSSY IBIS flew out of the 100-acre at 5:15pm did a tour of Splatt then flew back to WWT. (Gordon Hodgson). Seven Hobbies on Court Lake early afternoon. (Roy Shilham).

WWT Slimbridge    A first summer LITTLE GULL, seven Black-tailed Godwits, a pair of Little Ringed Plover and a pair of Redshanks on the Rushy. Two CATTLE EGRETS on South Lake again and the Ross’s Goose on the Tack Piece with Barnacle Geese still. (Slimbridge Sightings). A CATTLE EGRET in with cattle in the first field on the left when leaving WWT. (Sam Walker). 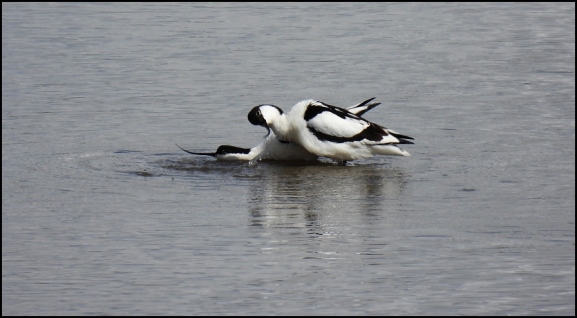 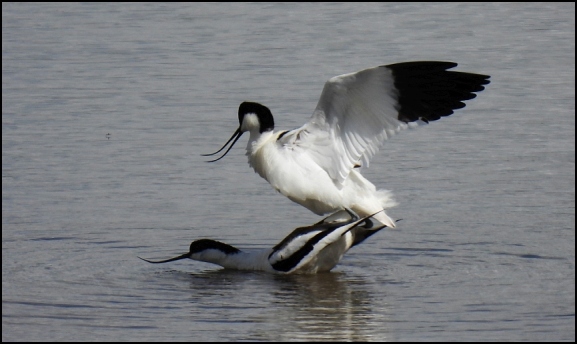 Forest of Dean    At least four Spotted Flycatchers, male and female Redstart and a female Pied Flycatcher at Nagshead this morning. (Terry Stevenson/Martin Price). In Darkham Wood at Redmarley D’Abitot a Cuckoo calling to the SE, a Red Kite flying NE above Durbridge Road and male and female Siskins today. (Phil Williams).

Daneway     A Marsh Tit, a Coal Tits, Blue Tits and a Nuthatch on feeders at the Daneway Inn, SO939033 at lunchtime. (Bruce Kettle).

May Hill     This morning a Cuckoo in May Hill village, and another seen and heard later in the woods higher up the Hill. Two male Redstarts in the pines at the top of the Hill singing at each other from opposite sides of the trees. (Rob & Gillian Guest).

Twyning     A Spotted Flycatcher in the garden at Church End this evening. (Mike Jones).