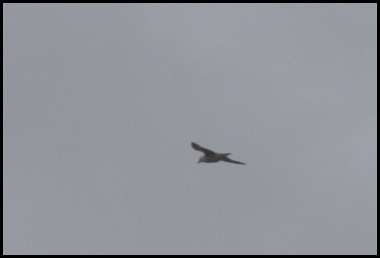 Frampton     At the Sailing Lake a sub adult SABINE’S GULL flew over heading towards the Severn at 6:25pm. Also a LITTLE GULL, two Arctic Terns and 12 Common Terns. (Nick Goatman).

WWT Slimbridge     On South Lake a drake GARGANEY, at least one CATTLE EGRET, 12 Black-tailed Godwits, 53 adult Avocets and several chicks and the drake Goldeneye. The GLOSSY IBIS flew in at 11:45am but only stayed for 15 minutes before flying off towards the canal. (Slimbridge Sightings). 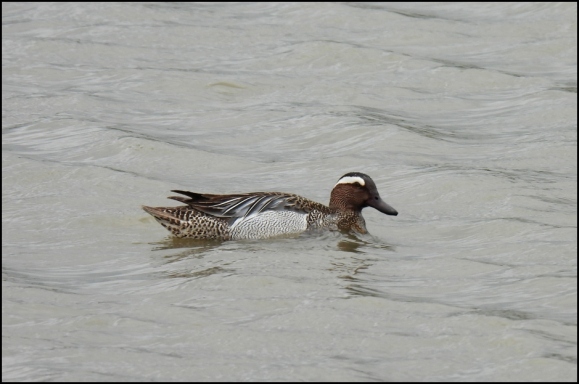 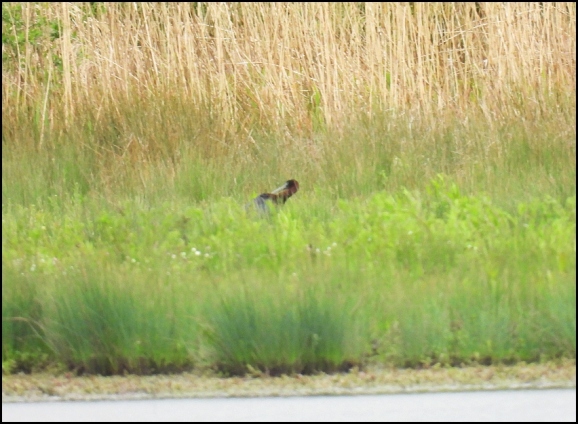 May Hill     A pair of Nuthatches raising chicks in a nestbox within 6ft of the back door. (Rob & Gillian Guest). 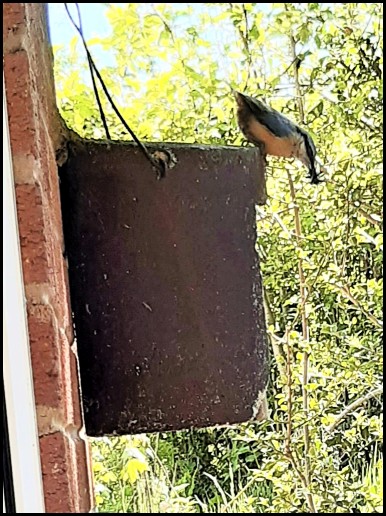 Elmore Back    A pair of Lapwings in a ploughed field by the river this afternoon. (Simon Hart). 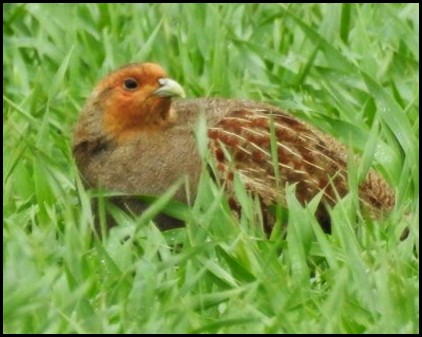