Coombe Hill Meadows     A GLOSSY IBIS this morning on the scrape from Grundon hide until 10:30am before flying W. Then seen again between 12-12:30pm skulking in the reeds. (Les Fisher/Chris Morris). Then it was seen again at 4pm from the hide. Also a female Marsh Harrier and the QUAIL still calling along the canal at 5pm. (Ian Hull).

Forest of Dean    At Nagshead this morning, male and female Redstart, a female Pied Flycatcher, a Mandarin with two ducklings and a Wood Warbler singing near the Visitor Centre. (Chris Keeling). Early this morning at Woorgreens several Stonechats, including juveniles, a Cuckoo, two Song Thrushes, several Whitethroats and a Buzzard. (Dave Abrams). 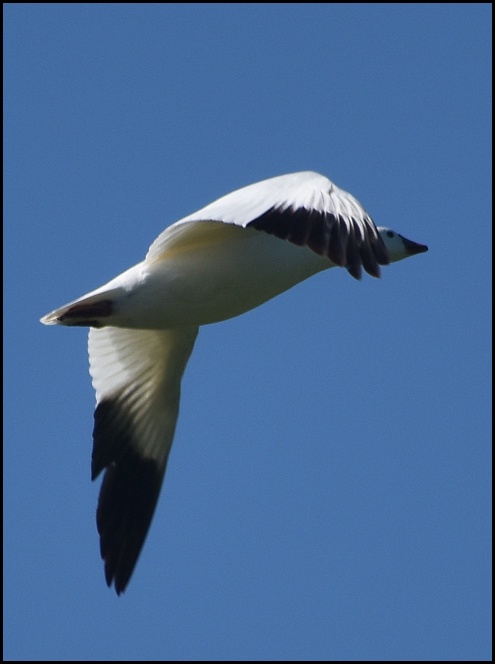 Lower Apperley     Six pairs of  Lapwings and a female Lapwing with a well grown youngster, a pair of distant Curlews calling and a male Yellow Wagtail. (Mike Smart).