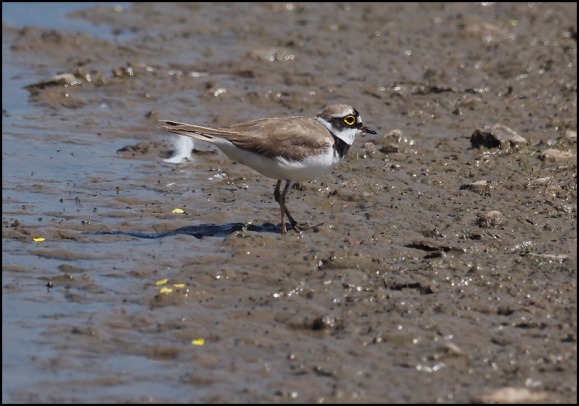 Saul Warth     At high tide a GREAT WHITE EGRET, four Oystercatchers, 40+ Shelducks and a male Kestrel. On Saul Lodge pond a female Mandarin with ten ducklings and a pair of Tufted Ducks with eight ducklings. (MK).

Edge     A Red Kite flew over Rudge Hill at 9am this morning, possibly the Paganhill bird. (Simon Hart).

Witcombe     A singing FIRECREST in the woods above the reservoirs/Roman Villa at 2:45pm. (Rob & Petra Crofton).

Cranham     A Spotted Flycatcher in Buckholt Wood near the edge of the common. Nearby a Brown Argus and a Forester moth on the common. (Rob & Petra Crofton).