Dursley     A FIRECREST in the garden at Woodmancote today. (Peter Cranswick). 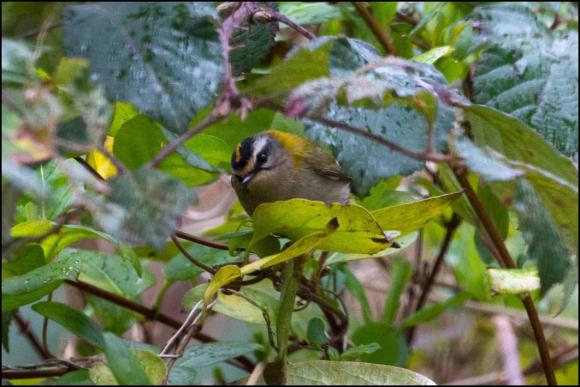 Forest of Dean     A Goosander at Cannop Ponds Stoneworks briefly. (Bettie Sloane). This morning at Clearwell, in the Margery Lane area a Raven being mobbed by Crows, two Buzzards, six Linnets and 200/250 Redwings all in one field with sheep. (Alan Waterman). A Red Kite over Blakeney this morning. (Ted Harris).

WWT Slimbridge    A pair of Egyptian Geese still in the last field on the right approaching the Trust often out of sight in the ditch along the hedgerow at 3pm. (MK). On the Bottom New Piece from Kingfisher Hide a pair of PINK-FOOTED GEESE with a juvenile, a pair of adult Greenland White-fronted Geese and the Dark-bellied Brent Goose and the Ross’s Goose still. (Paul Rich/Richard Tyler). Three Water Rails feeding in the open at the Zeiss Hide and the Great White Egret  in front of the Van de Bovenkamp hide. (John Bromley).

Coombe Hill Meadows     This evening a Great White Egret, 65 Snipe and 80 Pied Wagtails on the scrapes and a Woodcock on the path near the car park. (Jeremy Squire).

Fairford    This afternoon at Farhill Farm in the scrub field at SP1655102375 two Grey Partridges again. Nearby at Coln St Aldwyn’s a Red Kite above the church being attacked by a Raven. (Alan Hooper/Alan Baxter). 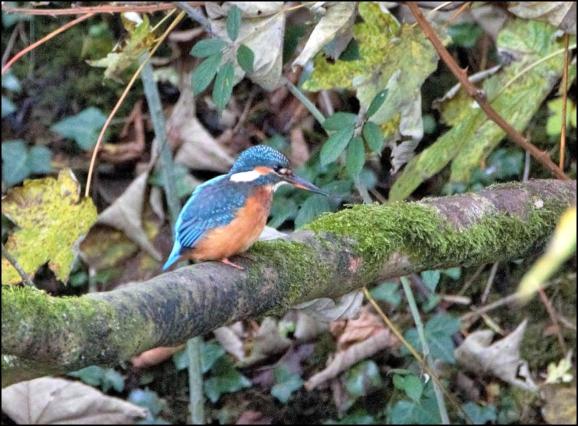