Prestbury     An OSPREY flew over the house heading for Cleeve Hill at 9:15am. (Ken Heron). 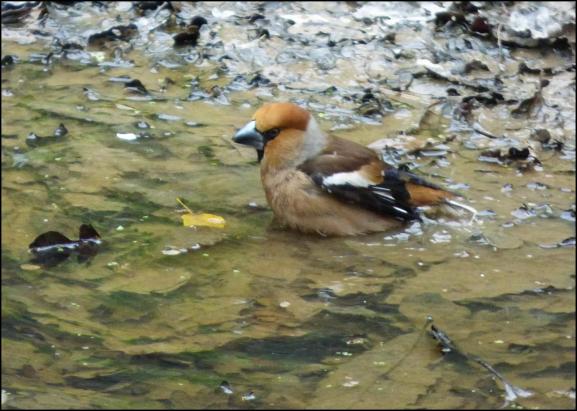 Frampton     The Grasshopper Warbler still in Splatt Bridge N reedbed at 6:35am along the southern edge but only showing very occasionally today. A Cattle Egret flew N at 7:12am and two Whimbrels on the now dry flashes field. Also three Curlews, four Swallows and 66+ Sand Martins. (Paul Masters/Neil Smart/MK). At 4:30pm a Grasshopper Warbler reeling in the thick brambles just S of Splatt Bridge, just past the picnic table presumably the same bird. A Kestrel sat in a tree near the church. (Paul Sutton). 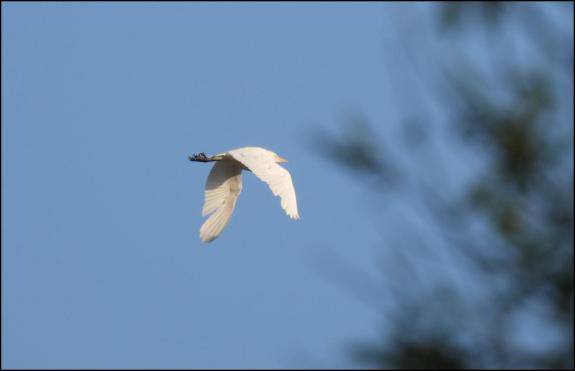 WWT Slimbridge    The 2nd calendar year LITTLE GULL still on South Lake ⁦this morning, the Spotted Redshank, a Swallow and an immature Mediterranean Gull on the causeway. A very vocal Sedge Warbler singing and displaying near the rain garden. A Cuckoo heard from South Finger. On the Rushy a Little Ringed Plover pair and a Crane pair still on eggs. (Paul Masters/Roy Kinchin/Mike Davis/Magnus Carter).