Quedgeley    16 WAXWINGS still at Woodvale, Kingsway throughout the day feeding on hips along the footpath around SO814138. (Mark Hobson/Giles Diggle).

Edgeworth     At least four BRAMBLINGS mid afternoon E of Edgeworth and E of Duntisbourne House, around the crossroads in a set-aside field. Also 50+ Yellowhammers and two Goldcrests.  (Paul Rich).

Frampton     The GREAT WHITE EGRET close to the canal this morning. (Roy Widgery). 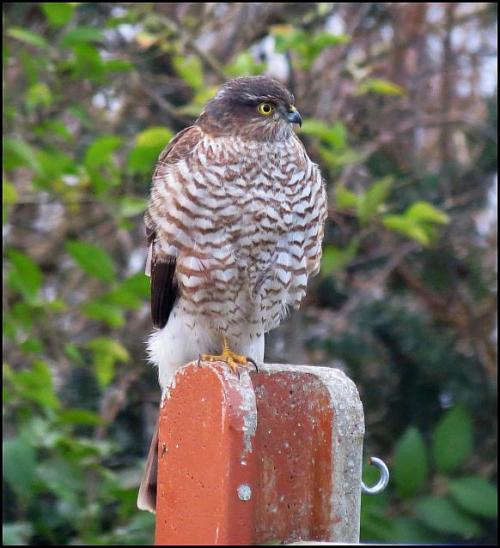 Stonehouse     A Kingfisher on the canal in front of St Cyr’s church and a Buzzard nearby. (Paul Sutton).

Tirley     A Raven over being mobbed by Buzzard, 1500+ Starlings and 100+ Fieldfares on pasture and 80 Wigeon flew down river. (Mark Grieve).