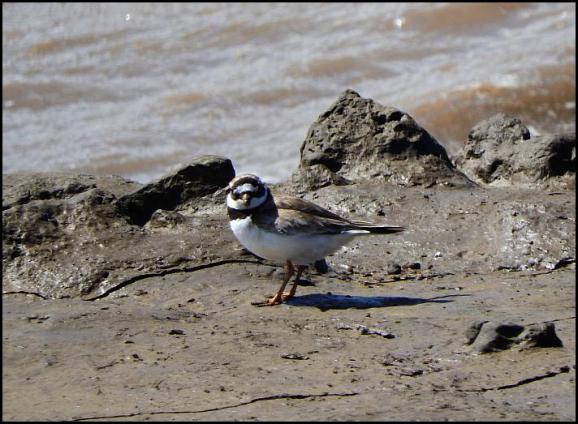 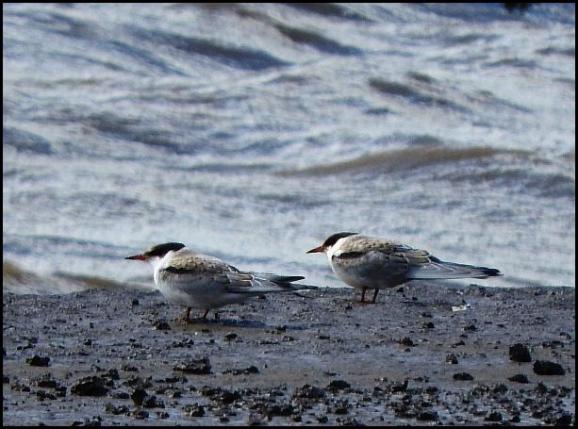 Hempsted     A Common Tern flew down the canal at Netheridge Bridge this afternoon. (Mark Hobson). 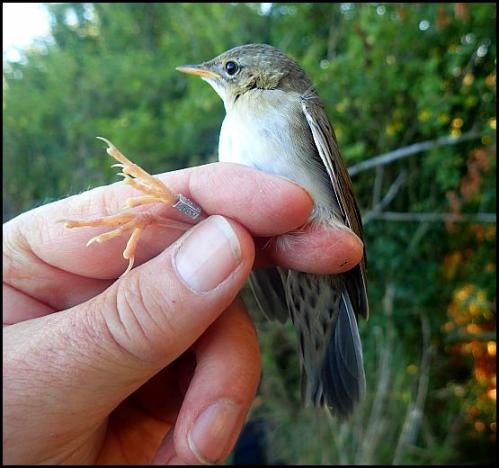