Daglingworth     The GREAT GREY SHRIKE at Park Corner in the old quarry today at SO9667104334 still. Please park carefully. (Josh Adamms/Ali Brooks). A male MERLIN flew N through the Sapperton end of Cirencester Park at 11:10am, heading towards its regular Park Corner area. (Jon Mercer). Pic by Josh. 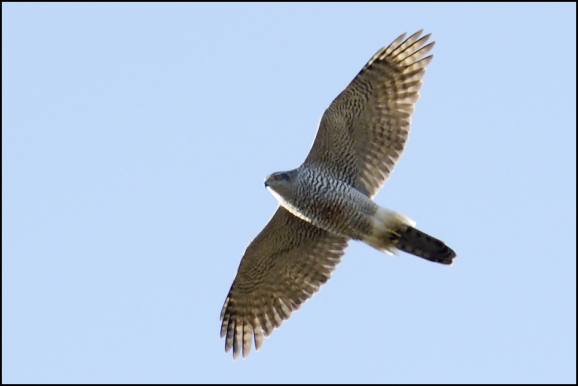 Upper Framilode   A near white Buzzard today in the orchard off of Moor Street. Presumably the same one seen at Saul and Frampton. (Josh Adamms). Pic by Josh. 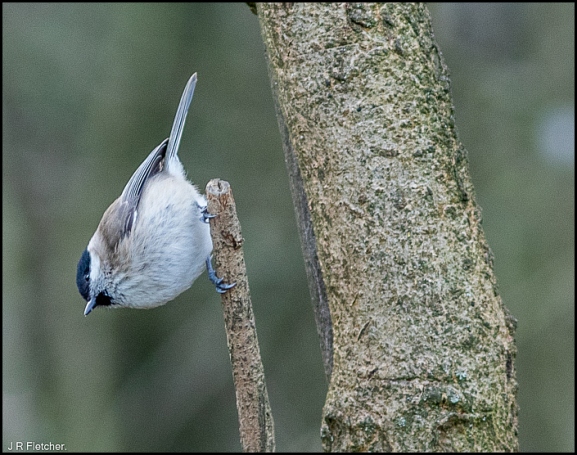 Over     At Leadon behind Over Market 36 Mute Swans today but no sign of the Whoopers. (Mike Smart).