Posted on September 17, 2020 by The Gloster Birder

WWT Slimbridge     A LESSER YELLOWLEGS on South Lake at 9:30am then flew off. It returned to South Lake at 10:10am and was there but elusive until it flew off high N at 11:25am. It was relocated on the Top New Piece from Zeiss hide at 3:20pm and remained until late afternoon at least. This is the 4th record for Gloucestershire. (Scott Petrek). Also a SPOONBILL from Zeiss today. 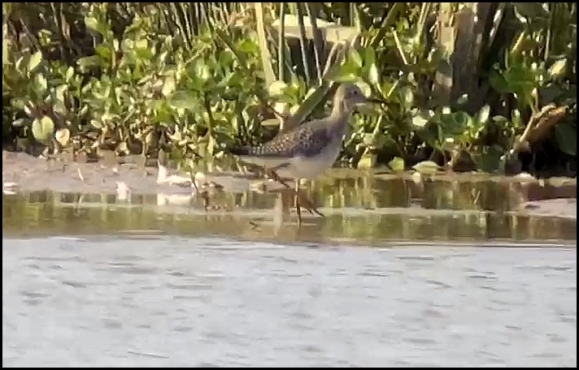 Nailsworth     Three, possibly four Hobbies making a lightning attack on a small party of House Martins at 7:40am. The Hobbies then rapidly flew S. (Terry Grant). A possible Great White Egret seen briefly on the flood ponds from the cycle path at 3pm. (Paul Sutton).

Lydney    Late this afternoon around low tide two Bar-headed Geese in the outflow from  the Harbour. (Mike Ingleby).