WWT Slimbridge     A CATTLE EGRET with the Longhorn Cattle on the Tin Shed ground. (Howard Smith). A Bar-tailed Godwit from Zeiss hide and a Spotted Flycatcher outside Martin Smith hide. (Eric Harris).

Chavenage Lane area     The QUAIL still calling from the meadow until 4:30pm at least. The turn is signed Chavenage off the A46. It is calling from the second meadow on the right as you go down the lane. Go past the layby with the iron gate and the best spot is in the next layby a little further on cST8477495707. (Vic Polley). 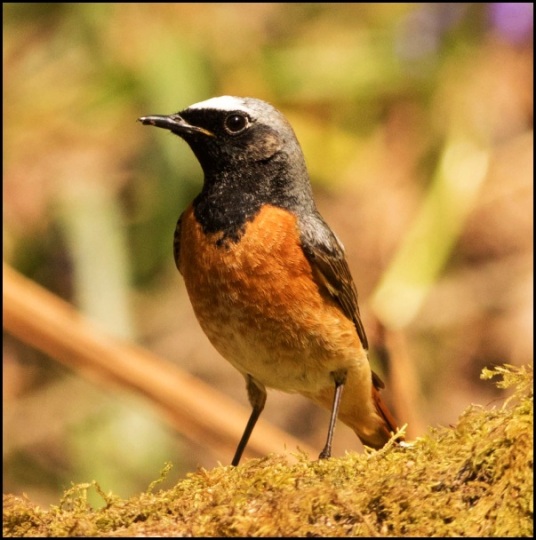 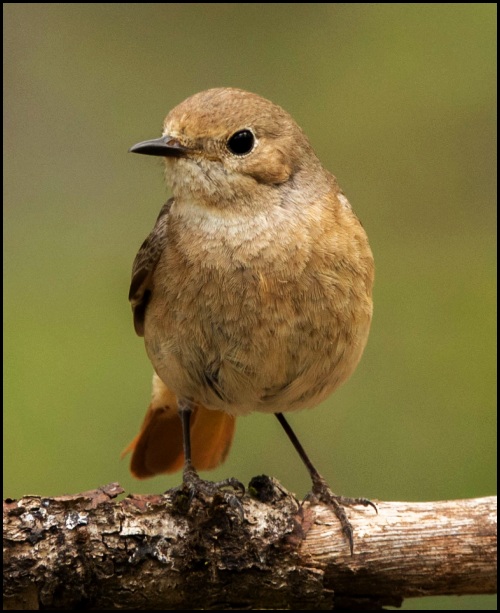 Stinchcombe Hill    A Whinchat, a Tree Pipit, a Spotted Flycatcher, a Swift and a Crossbill this morning. (James Robinson).

Gloucester     At Horsebere Brook Flood Storage Area four Swifts, a Sedge Warbler, a Whitethroat, a Reed Bunting and two Little Grebes this morning. (Eric Harris). At Alney Island a Cuckoo by Port Ham Sub Station/large pond for 20 minutes. Lots of Swifts and House Martins and a Little Egret, close to the flooded area next to the Wind Turbine. (Robert McAllister).