Daneway Banks     Six Large Blue butterflies, a Green Woodpecker and a Marsh Tit on the feeders at the Daneway Inn. (Duncan Dine/Paul Masters/MK). 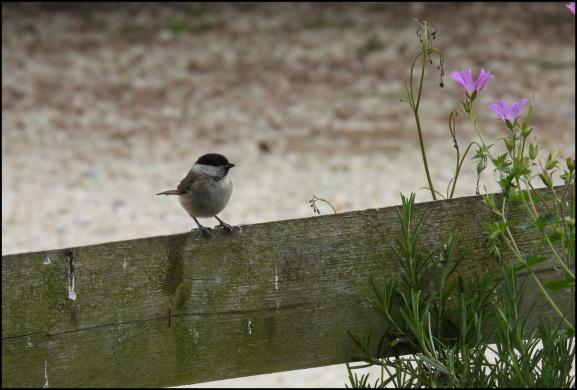 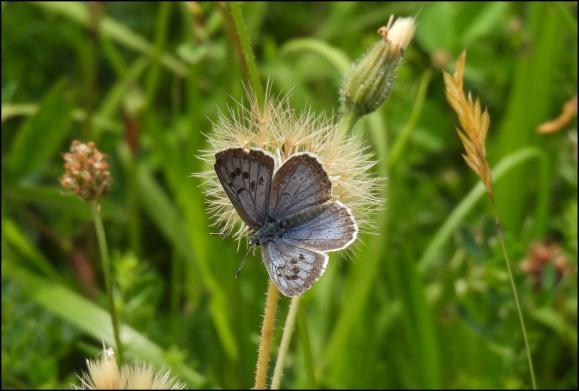