WWT Slimbridge      An adult and a second-summer LITTLE GULL on South Lake this afternoon. (Andy Jordan/Mark Dowie). Pic by Andy. 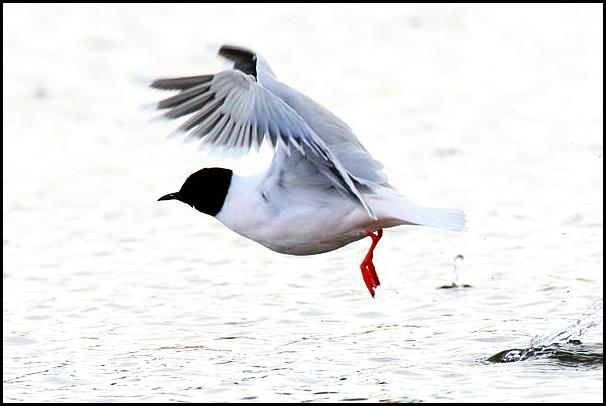 Another pic by Mark. 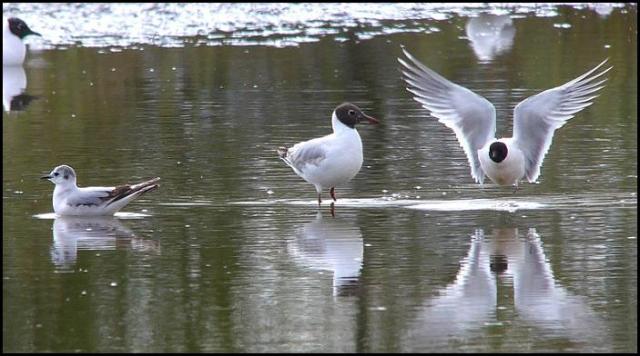 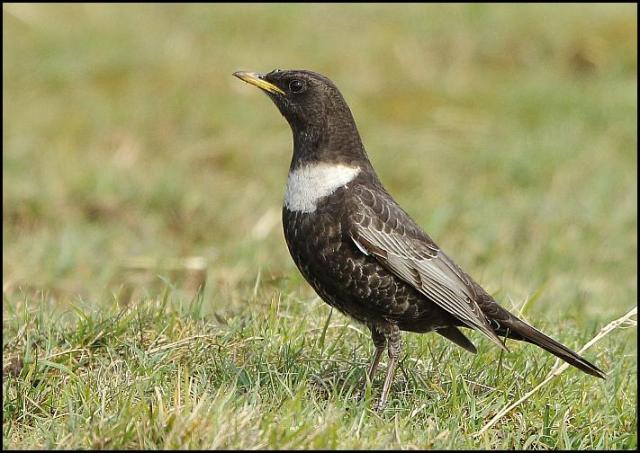 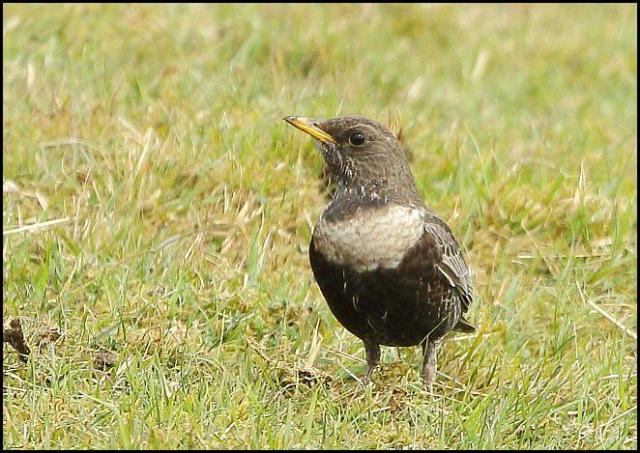 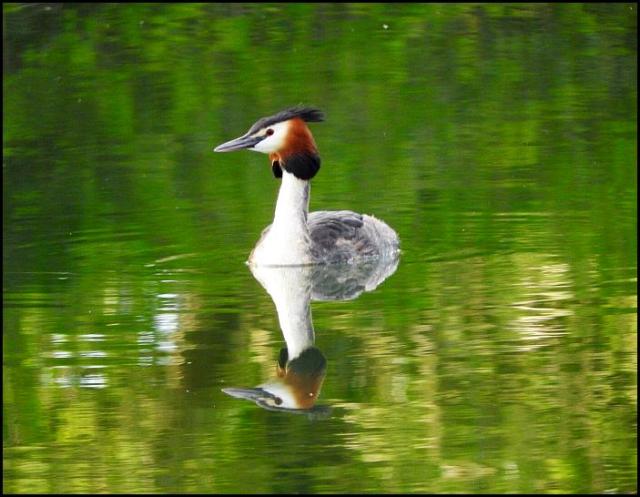 Frampton pools     Six Swifts with Sand Martins over the Sailing Lake, a Yellow Wagtail over and a Common Sandpiper this morning. (Nick Goatman). 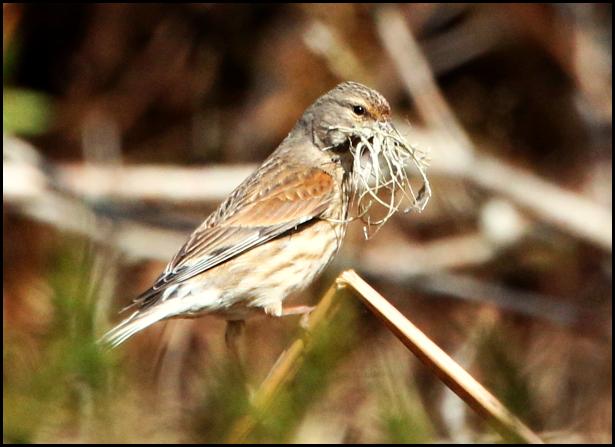