Posted on February 9, 2018 by The Gloster Birder 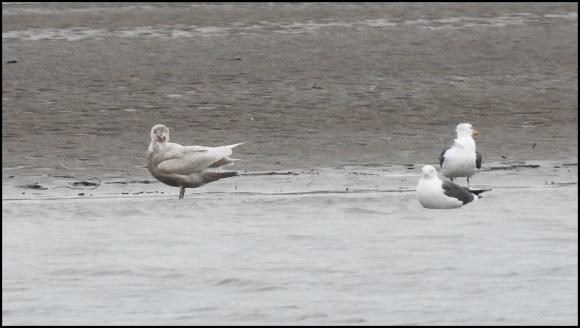 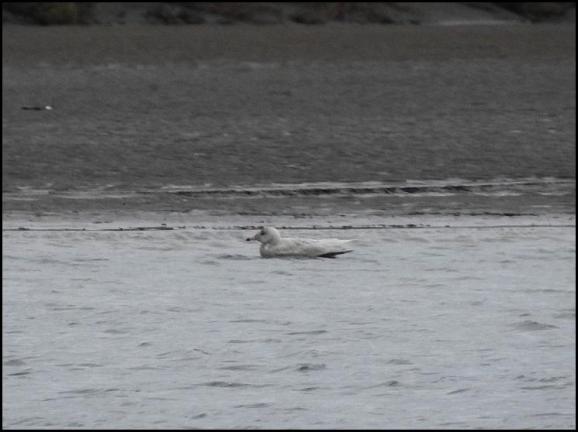 May Hill     A pair of Stonechats at the top of May Hill this morning. (Rob Guest).

Gloucester     The PENDULINE TIT at Plock Court, Longford still today at SO837204 until 4:50pm at least. Wellies recommended. Please keep a reasonable distance from the bird to allow it to feed in the ponds. Also the male Stonechat still and a flyover Little Egret. (Michael Johnston/Jerry O’Brien/Sue & Trevor Clayson). Pic by Sue.

WWT Slimbridge     A MERLIN flew along seawall towards Zeiss hide this morning. (Slimbridge Sightings). Two Water Rails together today at lunchtime feeding under the feeders at Willow hide. (Alan Hooper). Pics by Alan. 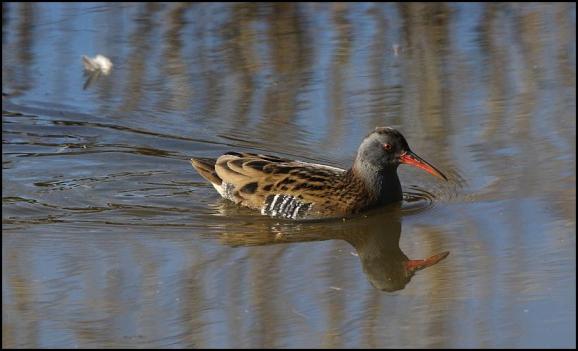