North Nibley    5 or 6 Red Kites flying around a field where the grass was being cut near the A38 on the road that leads up to North Nibley at SO710984. (Nigel Dodd). 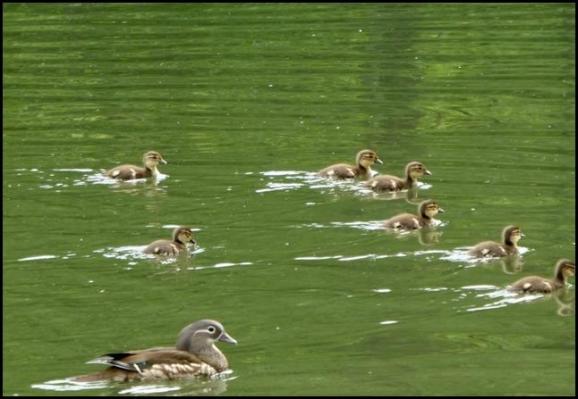 Gretton     An immature male Broad-bodied Chaser at a garden pond in the village today. (Roger Wasley). Pic by Roger. 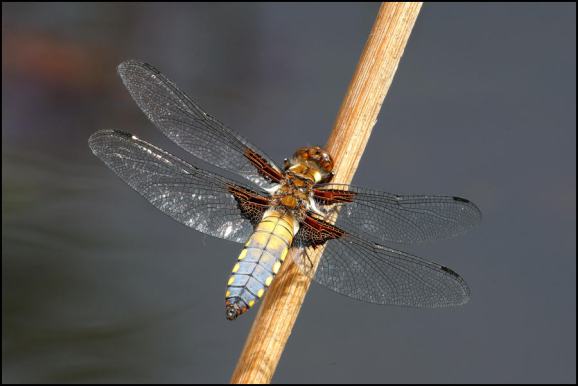