Gloucester     The PENDULINE TIT at Plock Court, Longford still this afternoon at SO837204. Wellies essential currently. Please keep a reasonable distance from the bird to allow it to feed in the ponds. (Dave Roberts/Lee Evans).

Arlingham     The RICHARD’S PIPIT still this afternoon in the small field with the little hawthorn tree by the river’s edge at SO718118. Also four Stonechats in the area. Park sensibly in Arlingham village. Take the public footpath on the left after Slowwe House (don’t take the Silver Street Project trail). Follow the footpath across the fields until you reach a farmyard (with Alpacas). Go up onto the seawall and follow the Severn Way downriver towards the bird. (Lee Evans/Terry Grant). Pic by Terry. 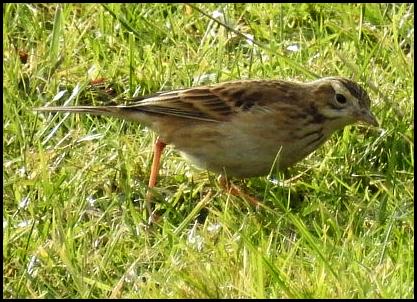 Purton     The GREAT NORTHERN DIVER this morning along the canal near to Purton. (Terry Grant). Pic by Terry. 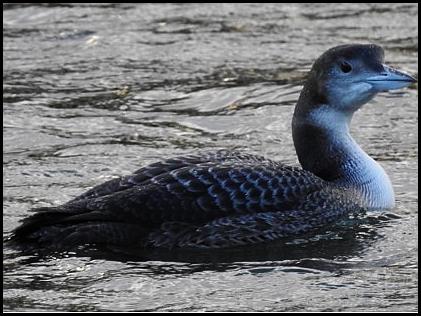 Sherborne     20+ Hawfinches in tall beeches opposite Sherborne Brook by the weir, but then flew off. (Alan Baxter).

Forest of Dean     The GREAT GREY SHRIKE still at Crabtree Hill. Nearby a mixed flock of Crossbills, Siskins and Lesser Redpolls at Drybrook Road Station. (Roy Kinchin). Pic by Rich Tyler, also Mandarin at Cannop ponds and Hawfinch at Parkend. 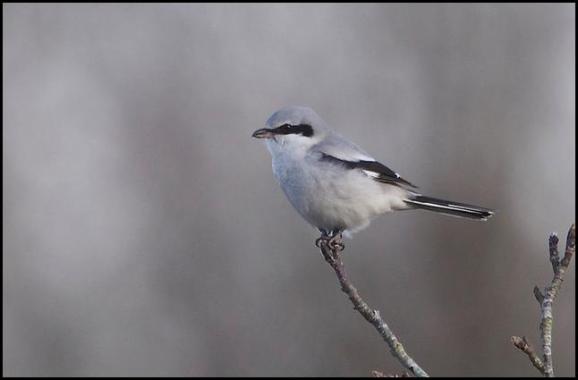 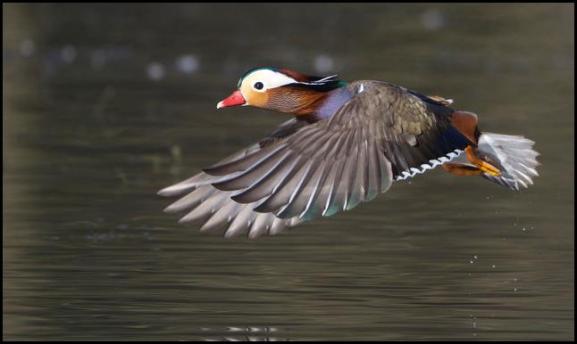 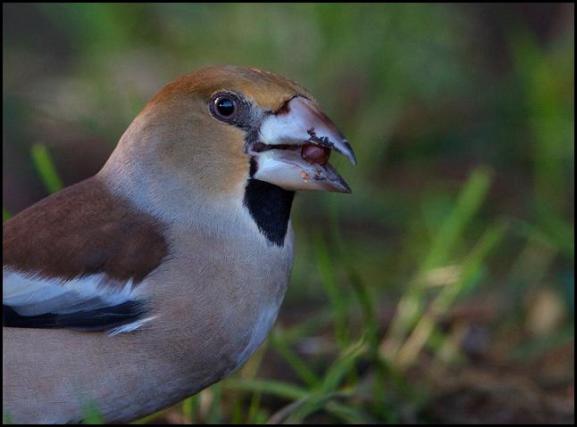 Leckhampton Hill     At least 20 Bramblings at the ruin above Hartley Farm viewed from the public footpath at 3pm. (Martin Harrison).

Edge     At Sevenleaze Lane mid afternoon centred on SO861124 from the track entrance to Spoonbed Farm 365 Linnets. Also around SO 848112 a Buzzard, two Kestrels, nine Fieldfares and 2000+ Carrion Crows. (John Fletcher).