Rodborough Common     Lots of Skylarks and a Peregrine over at lunchtime. (Simon Ashley).

Cleeve Hill     This morning the first WHEATEAR of the year, two Red Kites by the radio masts. On the turn right down towards West Down a finch flock of 400 Linnets, 50 Chaffinches and a Brambling. (Duncan Dine).

WWT Slimbridge     A Sand Martin N over Estuary Tower this morning and two Sand Martins over the Rushy at noon. Two Grey Plovers on the Dumbles and 70 Avocets on the Top New Piece. (James Robinson/Slimbridge Sightings).

Northleach     A Reeves Pheasant between Northleach and Farmington this afternoon. (Ben Hilder).

Forest of Dean     Around Parkend this morning two Hawfinches, a pair of Marsh Tits, six Redwings and a pair of Dippers. (Roy Kinchin). 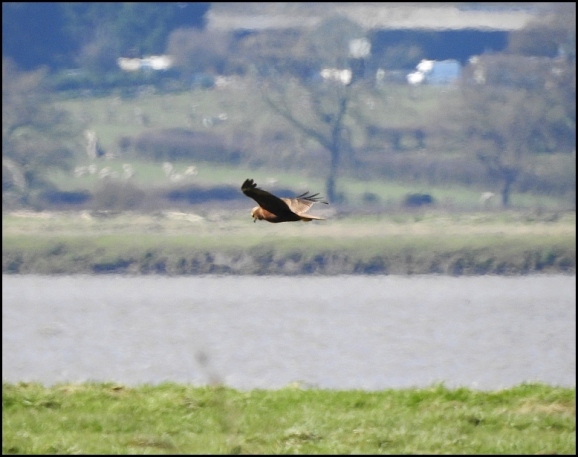 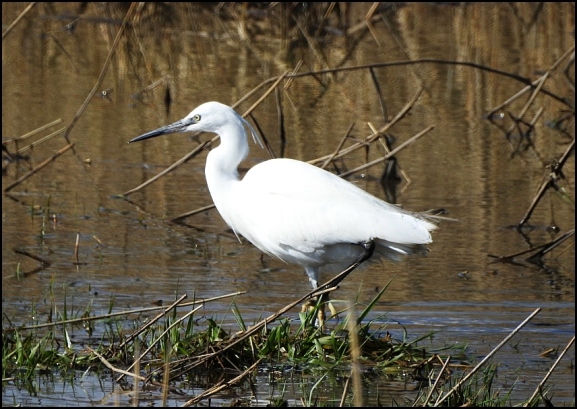 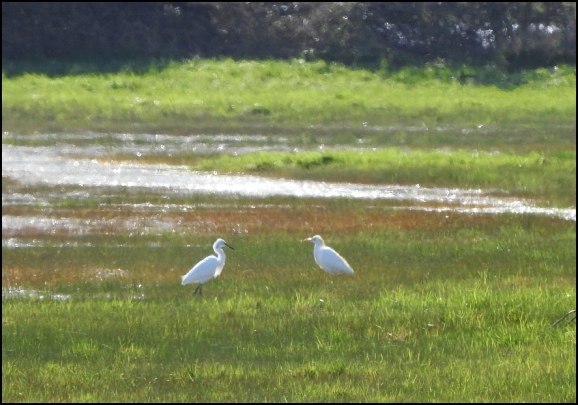 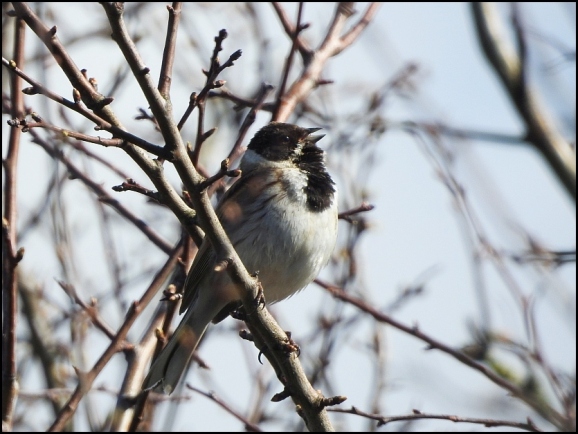 Gloucester    A Barn Owl over Longford roundabout this morning. (Jim Northcott). A Little Grebe on a flooded field on the road to the household waste site at Hempsted. (Ken Hurcombe).

Moreton-in-Marsh     A Barn Owl flew across a field at Draycott this evening at 6:15pm. (Sue Harrison).

Forest of Dean     Above Lydbrook today several Buzzards with up to five in the air at once, a Peregrine, possibly two, numerous Ravens displaying and harassing Buzzards and Goshawks. Two Goshawks in display flight at times harassed especially by Buzzards and a Red Kite at times soaring with the Buzzards. ((Mick & Ali Colquhoun). Pics by Mick. 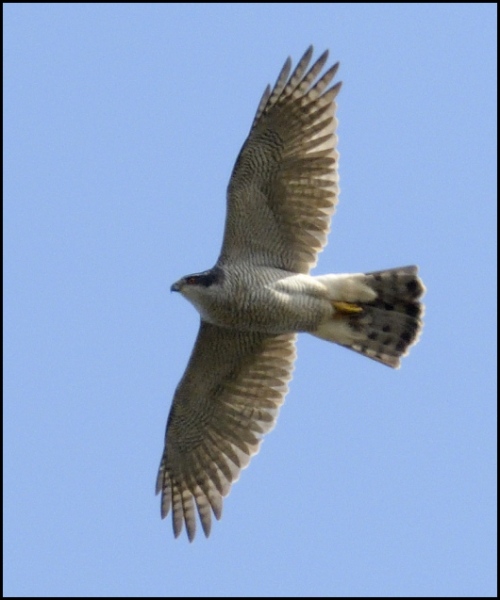 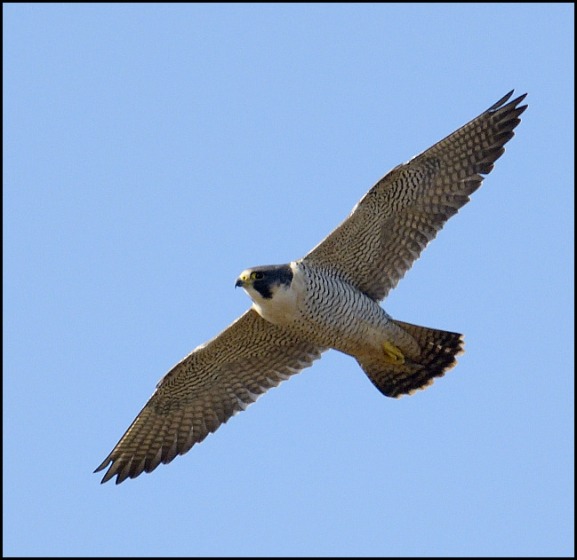 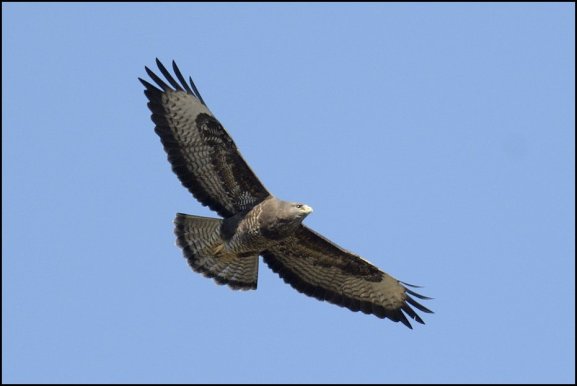 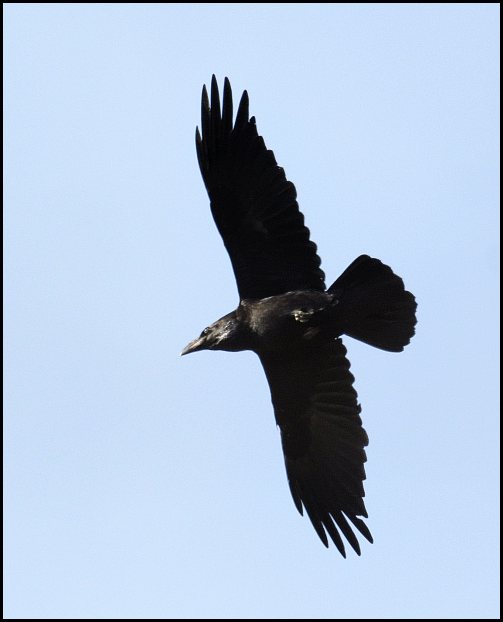 The GREAT GREY SHRIKE again at Crabtree Hill, a pair of Crossbills at New Fancy View and a redhead Goosander on Woorgreens Lake. (Duncan Dine/Andy Wiggins). A Woodcock roding in flight display over Drybrook this evening. (Ed Drewitt). Pics by Dunc. 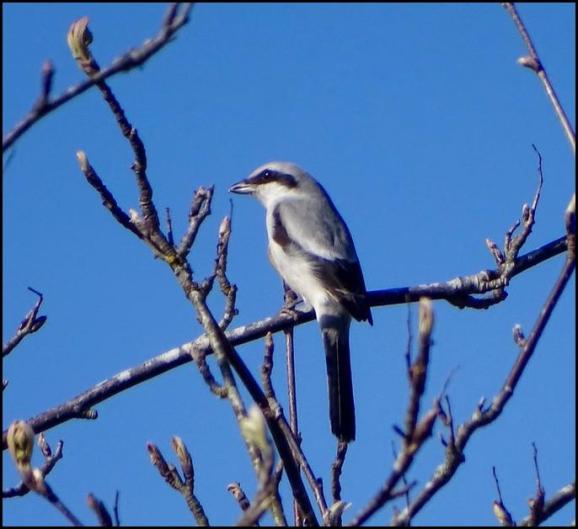 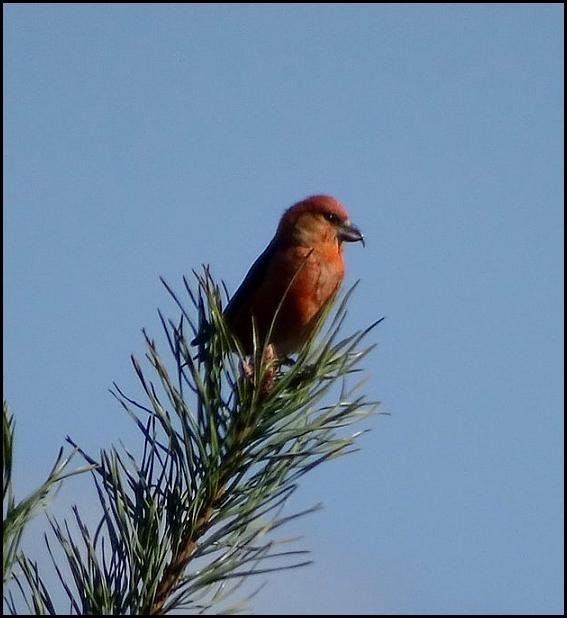 WWT Slimbridge     The CATTLE EGRET on the back of the Causeway on South Lake at 10:05am. (Ken Mihill).

Leighterton     Along the Monarch Way at least four Corn Buntings calling from the tops of trees and on telephone wires this afternoon. (Mike Davis).

Bourton-on-the-Water     At dusk a Barn Owl eating a small mammal in the wood by Bourton Bridge, and a male Sparrowhawk sheltering from the drizzle there. (Andy Lewis). 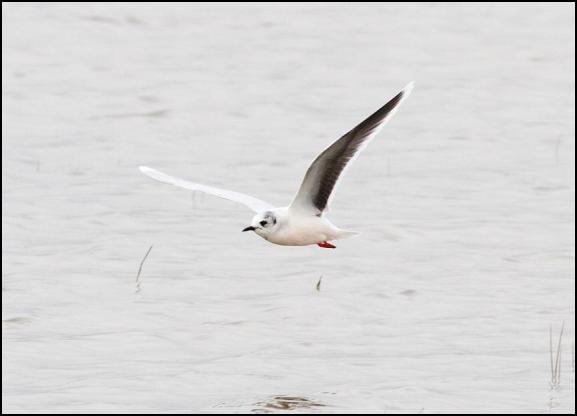 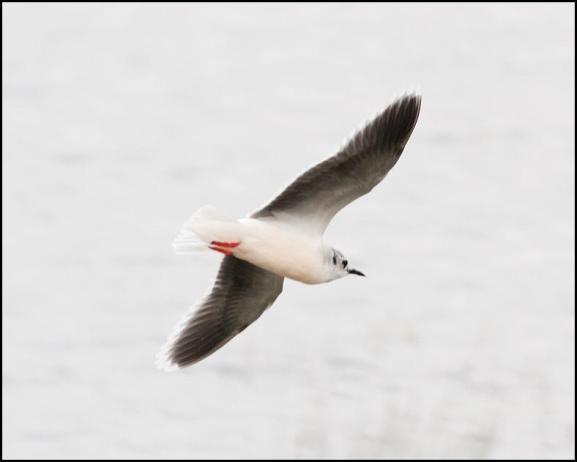 WWT Slimbridge    From the Estuary Tower an adult SPOONBILL flew into the scrape just before noon. Also three Grey Plovers, a CATTLE EGRET, a unringed Common Crane and a displaying male Goldeneye on the River Severn. (Paul Rich).

Sudeley     A female Goosander in the Castle Grounds today. A new bird for SP02. (Nigel Wakerley).

Haw Bridge     On the East bank of the Severn a pair of Mandarins, three Wigeon, 55 Black-headed Gulls and 50 Common Gulls. (Mike Smart).

WWT Slimbridge    A near adult ICELAND GULL came in off the river at 9am and flew past Estuary Tower, then inland, briefly seen at South Lake then flew back towards river before eventually settling on the Dumbles until midday at least. (Scott Petrek). The CATTLE EGRET was on the seawall near the pillbox this morning, a female Marsh Harrier drifted over the Tack Piece towards Estuary Tower and a female MERLIN perched near the seawall. Two Pink-footed Geese still in roadside fields this afternoon. (Ian Hull). Also a female Goldeneye on South Lake and two Water Rails from Willow hide. (Mike Beer). Record shots by Paul Masters. Goldeneye by Mike. 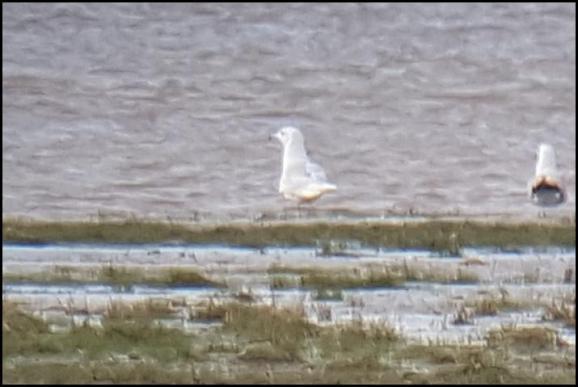 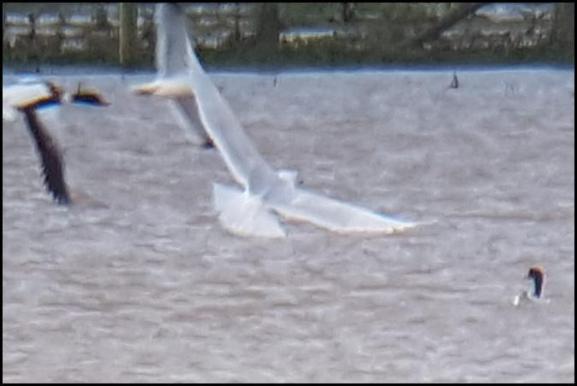 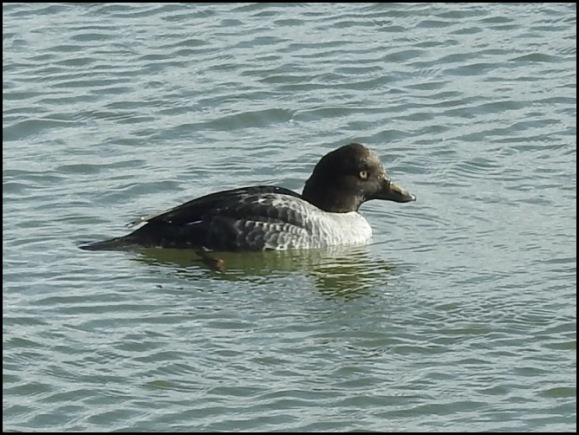 Cleeve Hill     Five SHORT-EARED OWLS this afternoon accidentally flushed from rough vegetation on at Watery Bottom at SO995261. They hung around the quarries for a while  then lost to view. (Giles Alder).

Stroud     At Fromehall Mill a Dipper, a pair of Grey Wagtails, two singing Chiffchaffs, a Treecreeper and a Comma. (Richard Williams).

Chedworth    18 Ravens and Red Kite feeding on the remains of a dead deer near Chedworth. (Paul Tubb). 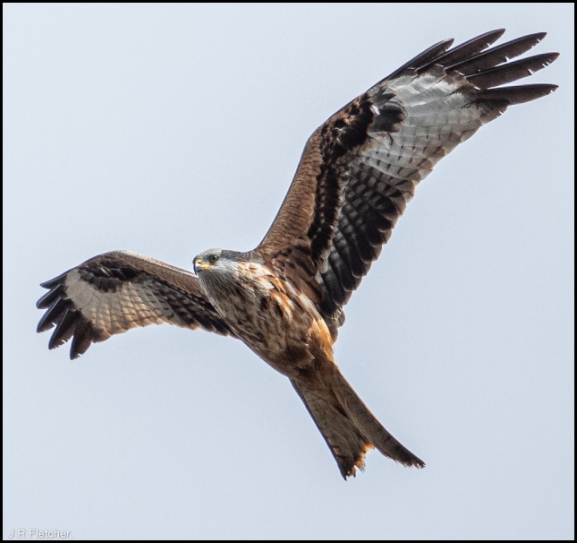 Guiting Power     Between Guiting Power and Hawling this afternoon, a male Stonechat, a Yellowhammer, three Fieldfares and a Brown Hare. (Gill Worthington).

WWT Slimbridge     From Zeiss Hide an unringed Common Crane on the Bottom New Piece. (Slimbridge Sightings). Two Pink-footed Geese from the Estuary Tower amongst the White-fronted Geese. A female Goldeneye and the Cattle Egret on South Lake. (Matt Lathan). A MERLIN on the seawall behind the Summer Walkway. (Les Ditchburn).

Posted in Uncategorized
The Gloster Birder
Blog at WordPress.com.